Armand Beasley - Why I Live in Altrincham

Celebrity makeup artist and glamour guru, Armand Beasley, has worked with some of the most beautiful women in the world from international royalty to Hollywood royalty. Born in Rochdale, Armand started off as an actor with roles in Cutting It , Emmerdale and Coronation Street before diversifying into the heady world of beauty.

Celebrity makeup artist and glamour guru, Armand Beasley, has worked with some of the most beautiful women in the world from international royalty to Hollywood royalty. Born in Rochdale, Armand started off as an actor with roles in Cutting It , Emmerdale and Coronation Street before diversifying into the heady world of beauty. Having trained in most major cosmetic companies, Armand soon found himself on TV as a beauty expert for shows like GMTV and How To Look Good Naked. Armand can often be found hanging out on the Kings Rd, London with celebrity clients like Goldie Hawn or holding court at his favourite Manchester establishments Elixir and Neighbourhood. His work varies from celebrity red carpet makeup to private weddings. He is also an ambassador for Special Olympics Great Britain and for Specsavers.

It’s handy for the airport, Metrolink and the motorways which is essential for me as I do a lot of travelling. There’s also some lovely countryside close by along with great little villages like Hale, Wilmslow, Knutsford etc

What sort of house do you live in ?

A detached 1930’s house in Timperley, Altrincham that’s only a 10min walk to the Metrolink.

I try and maintain a healthy alkaline diet so where I eat is very important to me. I love Yara on Oxford Rd, Altrincham where their salmon is just incredible. You can bring your own alcohol too so if you have a favourite tipple you can just take it with you, plus they do take away service! It’s got a great atmosphere, superb service and perfect for catching up with friends like Key 103 presenter Darren Proctor and his wife who also live locally. Another one of my fave places is Scalini’s on Ashley Rd, Altrincham. An authentic Italian restaurant that has a gorgeous little deli next door and is privately run by two Italian families. Hugely popular with our premiership footballers due to their great food and fantastic service.

How do you wind down?

I joined Hale Country Club & Spa ,Clay Lane, when it first opened in April 2012 as it’s just around the corner from where I live. The facilities, activities and style were what attracted me to join but I was concerned that it was going to be pretentious and unfriendly....I was so wrong! I love the place and have made some good friends there. The standard of fitness classes are great and they start quite early too which is great to energise you before you head off to work. Yoga and meditation classes there and at Yoga Life in Wilmslow really help me to relax as well as improve my core strength. I also love to have a massage and treatment from Sonia Greaves at SoNatural in Timperley or Complemed on Manchester Rd.

The main high street is a shadow of its former self and is sadly littered with pound shops and empty units but I love Oxford Rd as it has a great independent health food shop and a vegetarian cafe called the Greenhouse along with other quirky retailers. Definitely the jewel in the crown of Altrincham.M&S have improved their stock of organic food and it’s perfectly situated opposite my favourite coffee shop: Cafe Nero

I love the Vintage Market which is on once a month, as they have some great stalls on like the No Gluten Baker with whom I spend a fortune! The best gluten free and diary free cakes and savouries I have EVER had!

Is it a good place to work?

I don’t really work in Altrincham. Unless I’m doing a local event at somewhere like the lovely Opium Hair and Beauty salon in Hale Barns.

I commute a lot so it’s a handy location: Metrolink. to the city centre; close to M6 and M56; Stockport, Wilmslow and Manchester Piccadilly stations are all under 30 mins away.

Could anything improve Altrincham?

It’s tragic what has happened to the high street but I think it reflects most high streets in England now: pound shops, charity shops etc. I wish there was a government initiative to encourage local fashion designers and independents with subsidised rents and PR strategy to help inject individuality into our high street. I love the fact you can park for 10p though. I know that the council are in the middle of revamping the train and metro station so that has affected the footfall close to Rackhams and the cool sweet shop, GummyWorm. But there are so many units empty it would be interesting to know if there will be some sort of initiative to fill them and help put Altrincham back on the map as a shopping destination.

What would be your Perfect Day in Altrincham?

After having my haircut at Anthony James Salon, Oxford Rd, I would grab some lunch at GreenHouse or Oxford Rd cafe then have wander around the market followed by a coffee in Caffe Nero. Go home, get changed then head over to Yara or Scalini’s for dinner before a final cocktail at No3 Oxford Rd bar ( blink and you miss it as it’s a very discreet looking bar) .

Would anything tempt you to move away? 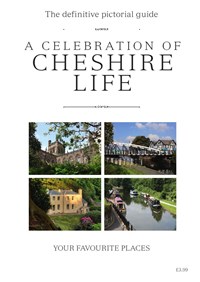 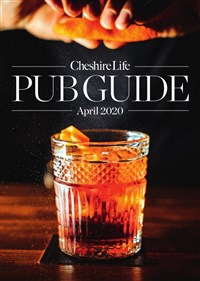 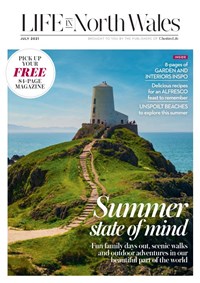 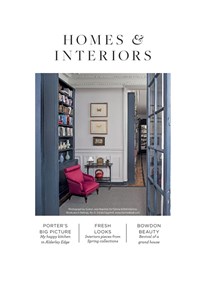 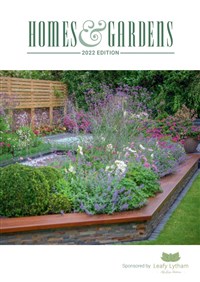 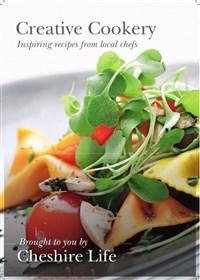 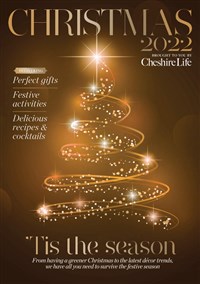 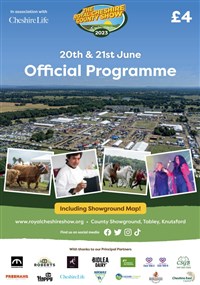 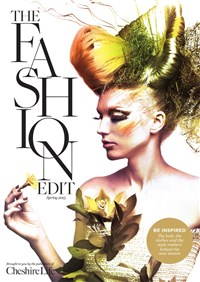